Personicle is a Mobile App which in its current form collects and processes the location, place, mobile device-specific measures like Calendar, Ambient Light, phone usage, and measures like Heart Rate, Activity Level, and Sleep from wearable devices like Fitbit or smartwatches. The first release uses Android phones and Fitbit devices; soon iOS and other smart wearables will be used. Currently, data is collected at every 5-minute interval to create activities and events, that may be used by health systems.

Personalization requires precise personal models; however, every individual is unique.  The story of their life is comprised of events at various granularities in time and space. Personal chronicle, aka Personicle, captures this story through these events. Generally, for modeling a person, one requires five event streams: Daily Life Events, Personal Events, Personal Biological Events, Social Events related to the person, and Environmental Events around the person.

UCI Personicle is an open-source software platform developed to automatically collect data from phones and other devices to create basic daily life events for a user, and then attach other data streams in order to create additional related events. The first version of Personicle is available for Android and Fitbit, with plans to release an iOS version soon. In the future,

Personicle will also be able to bring in data from other wearable devices and sources to enrich event characteristics and attributes in Personicle. Ultimately, Personicle is expected to evolve into a basic open-source software platform that could be used to build personalized applications by various interested application developers, while allowing individual users to gain insight by examining their own event streams.

Personicle was conceived and initially developed at University of California, Irvine in the research group of Prof. Ramesh Jain. The concept of Personicle was first proposed by Prof. Ramesh Jain with his student Laleh Jalali in their work on Objective Self.  The first Initial version of Personicle was implemented for his doctoral research by Hyungik (Jordan) Oh. Later many other researchers at UCI as well as other places started collaborating on this idea and are contributing to its development.

The current version of UCI Personicle is implemented and maintained by Clearsense. 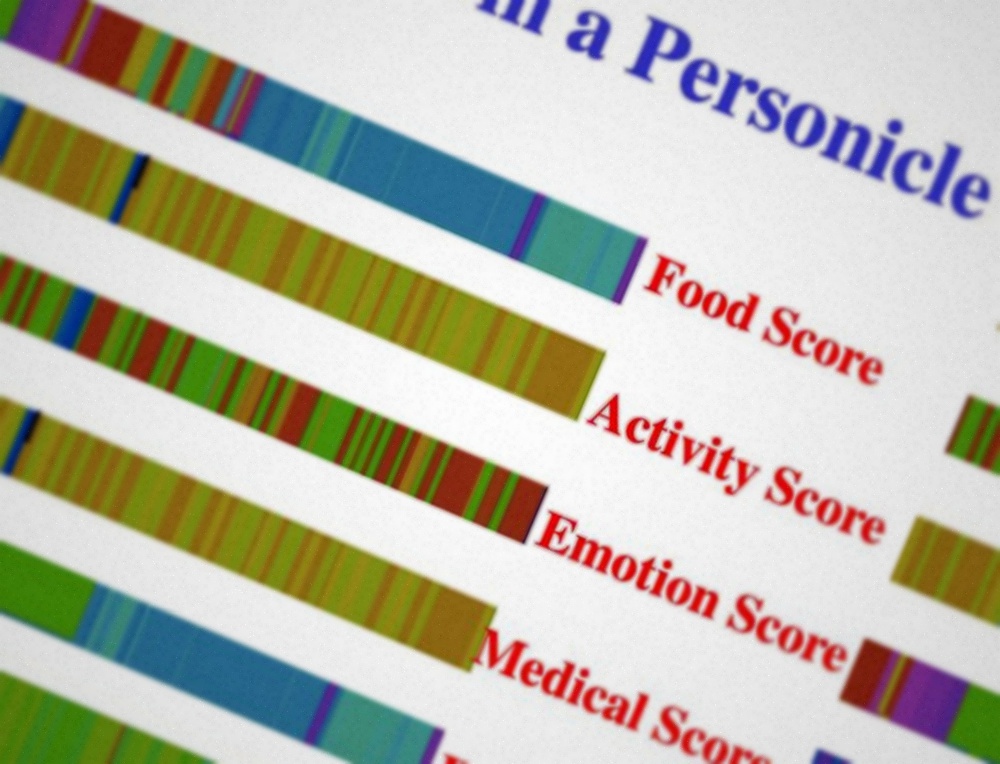