IFH research was featured in Rolling Stone: people with long COVID and risks of going back to the office

A research article by IFH members was featured in Rolling Stones magazine. Three IFH members (Melissa Pinto, Jessica Borelli, and Amir M. Rahmani) are collaborating in this project with colleagues from the Survivor Corps organization, University of Indiana, Mayo Clinic, and the University of Miami. Read the article here:

It is mentioned in the article:

Michael’s experiences aren’t unusual, according to Natalie Lambert, PhD, associate research professor of biostatistics and health data sciences at the Indiana University of School of Medicine. In April 2020, she partnered with Survivor Corps, an online support group for people with long Covid, and has been researching the long-term effects of the virus since then — including its impact on a person’s ability to work.

“It was clear right away that the symptoms that people were experiencing were a much wider range and lasted a lot longer than we officially knew,” Lambert tells Rolling Stone. “I found that very terrifying, and knew that it would take a long time for patients’ experiences to be captured by medical research.”

Part of Lambert’s research (initial findings from which are currently under review, but available as a preprint) involved asking people with long Covid to identify the specific symptoms that have the biggest impact on their ability to work. Some — like fatigue, inability to sleep, inability to exercise, difficulty concentrating, memory problems, confusion, and shortness of breath — were expected. But others, like experiencing a personality change, or a sensation of “brain pressure,” came as more of a surprise. Expected or not, those with long Covid said that the fact that these symptoms tend to get worse at times, and slightly better at others make working (or doing anything on a schedule) especially difficult.

“One of the biggest things keeping people from going back to work is the recrudescent nature of long-term Covid — meaning that it has this relapsing and remitting pattern for many people,” says Diana Berrent, who founded Survivor Corps in March 2020. “It’s very hard for people to predict when they can return to work or make any sort of promises on dates and times when they don’t know how they’re going to feel.” 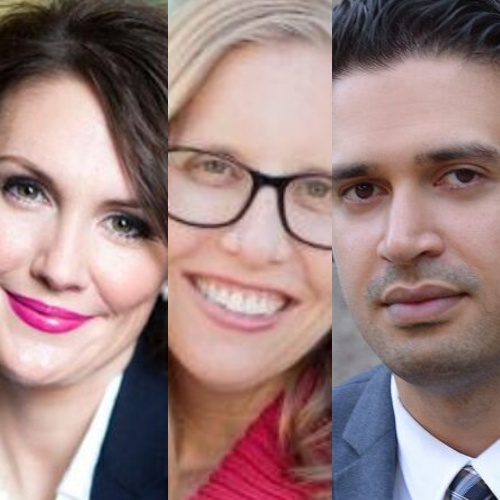